Larry Feign is an award-winning artist and writer based in Hong Kong. He is well known for his long-running daily political comic strip “Lily Wong”, which satirized life in Hong Kong before and after the handover to China until he retired the cartoon in 2007.

Feign’s work has appeared in Time, The Economist, the New York Times, The Atlantic, and other publications around the world. He also directed animated cartoons for Walt Disney Television and Cartoon Network. He is a MacDowell Fellow and three-time recipient of Amnesty International Human Rights Press Awards. 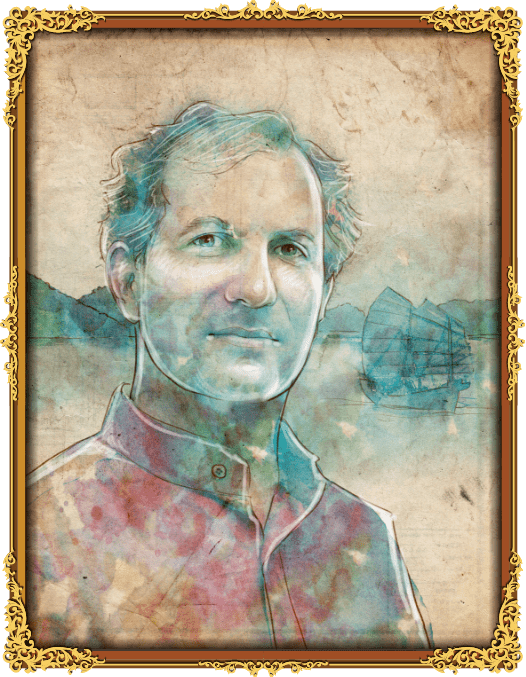 Larry Feign lives in a small village on Lantau Island, not far from old pirate haunts, with his wife, psychologist and author Cathy Tsang-Feign, their two dogs, and the occasional uninvited python.

For information about his “Lily Wong” and other cartoon books, please visit larryfeign.com 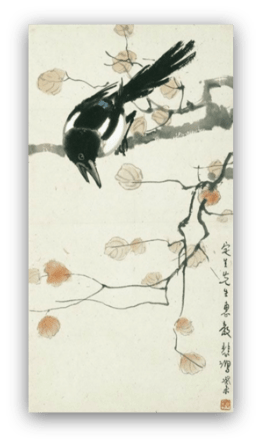